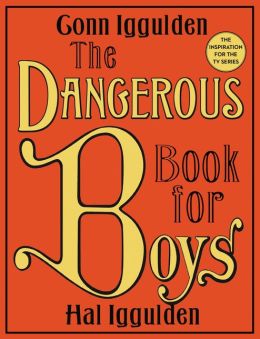 Last week, I added “repair washing machine” to the list of things I wanted to work on in Jack’s schooling.  Why?  I was encouraged by reading this thread at Simply Charlotte Mason and The Dangerous Book for Boys.  This is not an appliance that I would let Jack take apart “just because”, but it was a perfect setting to look inside of it, talk about what things do, how they come apart AND go back together, and more.

Our clothes washer and dryer are located in the garage.  Normally this is a situation that I like – lots of room when my husband’s car is gone, room for the kids to play inside or outside (within sight) while I do laundry, right off the kitchen, only a handful of steps down from the house rather than a lot of steps to the basement.  One of the downfalls to having the laundry located here, is that the door to our garage stopped shutting years ago.  It was an old door and the opening was an odd size; no modern doors could be found to fit it.  We talked and talked about different options or routes we could go, but nothing ever felt right.  Instead of doing something we would not be happy with, we just learned to deal with the cold weather and door that did not close all the way.  While it was a bit annoying, at least this less than ideal situation did not cost us money.

Yup, I had completed many trials and had this down almost to a science.  Almost.

Then we bought a front loading machine this past year when our clothes washer went kaput.  The washer, and accompanying dryer, were not only on sale but also floor models which meant an even bigger deal.  Being a nicer set than what we had previously, I did worry about them being in the garage during the winter but figured by that point we would have a new garage door.  🙂

So, winter came and not only did we not have a new garage door, but we also basically had no garage.  As time went on, and temperatures began dropping, the frame of the new garage was put up, plywood was placed along the studs in an effort to slow down the wind and maybe, perhaps, hopefully keep the house a bit warmer.  As the new garage went up, the walls and roof of the old garage came down.  The back wall, behind the washer and dryer was staying in place, though everything else was removed.  In essence, not only was our new washer and dryer no longer in an insulated room, it was in a place virtually open to the elements.

Homemaking, Schooling
| Tags: Do it yourself project, homemaking, saving money